MSN. Catching up to a first mover.

In the early grab for online traffic, Microsoft's MSN had clearly lost out. Their competitor AOL had been first to the game with aggressive marketing and exclusive content, undermining Microsoft's chances of building a stronger B to C position. 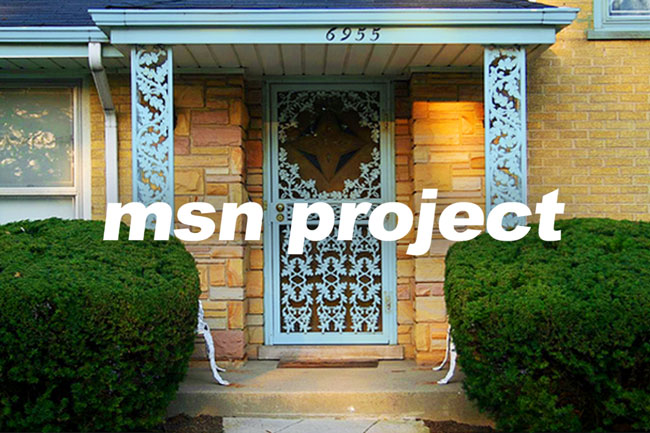 We knew that the future of the internet was not in AOL-style walled environments, but in accessing and organizing the infinite possibilities of the whole internet.

So we positioned MSN as a portal to the web, and demonstrated its usefulness in a series of films dubbed "The MSN Project" in which we placed four strangers in a house with nothing but a budget and a connection to MSN.

The fifteen-part mini-series documented daily life in the house. Another innovative feature of the campaign was the early use of social media. Before there was such a thing as a blog, we created a branded messageboard function for live interaction between the customers and cast.